The Game Awards 2018 just concluded today, and there’s a lot for us to unpack, but first, I want to get the new game announcements out of the way. At least, the ones that I am personally excited for. Then onto the awards that I actually care about, because I actually didn’t play every game this year, to nobody’s surprise.

We Didn’t See It Coming

This was a pleasant surprise, but I sure hope it isn’t the last. This was such an out of left field pick, and it’s amazing that a bombshell this big was not leaked. Hopefully, this means we get other characters from the Persona series as assist trophies (Yu trophy please!). Persona 5 is the last game I expected to get representation in Super Smash Bros. Ultimate, so I now have great hopes for the next four characters.

Kawakami better be in there to do some massage assists!

They were quite clever by announcing things in the middle of award-giving to ensure people watched the whole show! Not only that, people already expected an MK11 trailer for months now, so they had to trick us into thinking there was no trailer so we could get surprised.

The trailer is definitely Mortal Kombat alright, but I’m a little bit upset there’s no gameplay footage yet. We DO get confirmation of Evil Red Raiden though.

Evil Raiden is a lot more interesting than Normal Riaden anyhow, so I’m gonna be pretty excited to see Earth’s Protector protect his realm a bit too zealously.

The Stanley Parable was a really funny and at times, very philosophical and disturbing game about a man named Stanley and how the decisions he makes affects the story, all the while a snarky Narrator constantly berates you for not following the path he set out for you.

I’ve long given up on using my PC, which is basically a potato with wires attached to it-

So a console release is a godsend for me, seeing as I do most of the little gaming I still do on my Xbox One.

A New Age Of Adventure

While Bioware has hurt me with the mediocre Mass Effect: Andromeda, I am willing to forgive them for this. I love Dragon Age! I don’t care at all for it’s combat, but the story, the dialogue, and the characters are all incredibly likeable. The thing that holds back Bioware games were the limitations of their time, so I’m excited for a new modern Dragon Age, one that hopefully learns some lessons from it’s predecessors.

Ah, who am I kidding, it’s EA, they’ll mess this up somehow.

That about sums up the announcements that I was personally excited for this game awards.

I won’t be posting all the awards here because to be honest, I didn’t play THAT many games this year, so I’ll only be talking about the awards that I personally think we’re the most hotly debated anyway. If you would like to see the full list of awards, go here.

Game of the Year and Best Game Direction

I have zero complaints about this. God of War (2018) was a beautiful game, in it’s story, in it’s visuals, in it’s music, and even it’s rich lore. Hard to believe a game franchise so over-the-top violent and edgy could turn into one of this year’s most heartfelt games was astounding.

Okay, this one I actually disagree with SO MUCH.  Don’t get me wrong, great game, great performances, but my personal favorite performance from this year was none other than the best android boi himself, Connor from Detroit: Become Human. 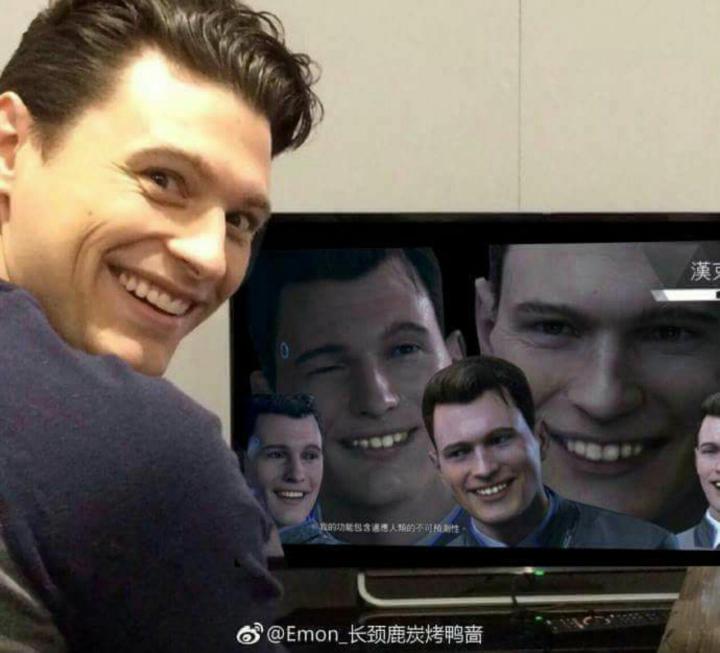 I completely understand why RDR 2 won over Detroit’s from a narrative perspective, because hoo boy, David Cage is a hack. However, he’s a hack has great ideas, but he just lacks the direction to make a more cohesive and tasteful story. Fortunately, Connor’s journey was mostly adlibbed by Bryan DeChart and Clancy Brown, so we are now left with only the good idea and the good performances.

As for narrative, Persona 5! Come on, there’s like a hundred substories, each as memorable as the last. Plus, Red Dead Redemption 2 doesn’t allow me to save a Christmas Cake teacher from debt and having her reward you with a rough massage. 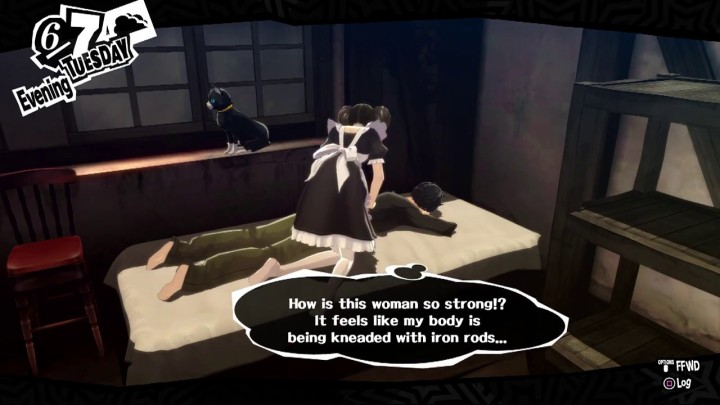 That’s it for today, folks! Leave in the comments below if you’re excited about any new games coming out, or if you have some choice words about the awards.

4 thoughts on “The Game Awards 2018 – The Hypest Announcements!”