Last year, as I was looking at the criticisms thrown at the anime adaptation of Watamote by its critics, I noticed that a common one was that Tomoko, our main character, never grows as a person or changes by the end of the story, and therefore, she’s a bad character. 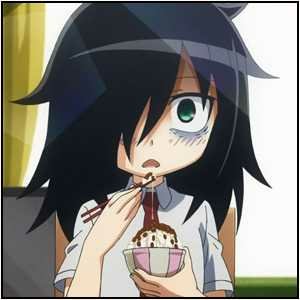 Character development has to be one of the most misused terms ever by critics today, and I think the confusion stems from the tense of the word being confused with it’s other meaning, which is similar to “growth”. “Development” does not necessarily mean “growth”, and vice versa. A good character can be developed WITHOUT the need for growth.

Development is finding out more traits or backstory about the character that already exist as the story progresses, while Growth is seeing the character do things that an older version of themselves wouldn’t have done.

To contrast and compare this idea, let’s compare Zuko and Azula from Avatar: The Last Airbender.

Obviously, there’s gonna be spoilers for Avatar: The Last Airbender. You can skip to my conclusion if you still somehow haven’t watched one of the best animated series to have ever graced television. Feel free to skip to the next section of Naruto and Goku with only the most minor of spoilers.

When we first see Zuko, he’s the most villainous looking villain ever. The scar, the red battle armor, the scowl, and most importantly, the ponytail, makes him look like the worst guy ever. It doesn’t help that he’s introduced threatening to burn down a village for harboring the Avatar. I say to myself, “Well, this guy’s gonna be the villain of Season 1 until a bigger bad comes along” and so I watched every week to see him get beat by the Gaang until the Firelord or some other, more villainous villain arrives and he gets put to the side.

Well, I was half-right. 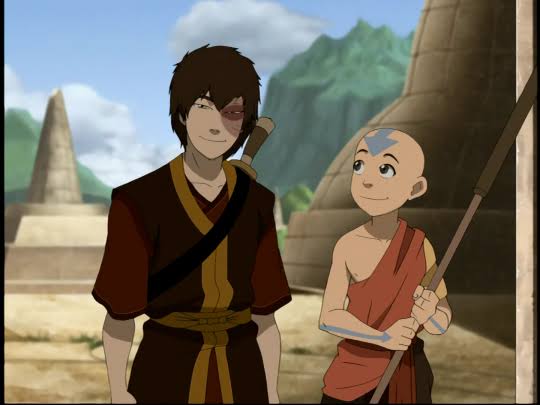 You can see my surprise (and delight) that as the seasons went along, he becomes one of the most likeable and sympathetic characters in the entire series. The change from “I WANT THE AVATAR TO MAKE MY FATHER AND COUNTRY PROUD” to helping that very same Avatar he swore to capture defeat his father and topple the regime of his country, is amazing in its own right,and it wouldn’t be possible if he wasn’t well-developed and grew as a character.

Even if you haven’t watched A:TLA, you have to admit whenever redemption arcs are brought up, Zuko’s is always the first to be talked about. 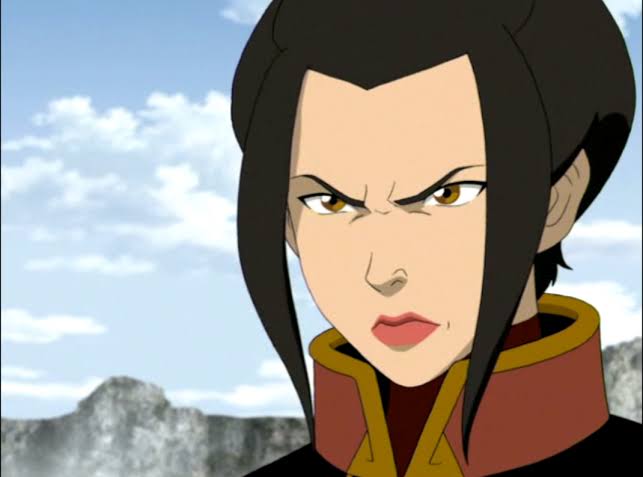 On the other hand, Azula from Avatar: The Last Airbender is an example of a well-developed character that doesn’t grow by the end of the story. Some confuse this as her being a flat character, but just because she remains the same sadistic, skilled, and smug firebending B-word that she was at the start of the series, doesn’t make her a shallow character at all. Her “ideals” are challenged, and yet she refuses to let go of them. She doesn’t change at any point in the story, and it’s interesting to see her conflict thanks to her refusal to change her own views.

The contrast of these two characters show how the interesting it can be to choose when and when not to let a character grow past who they are. Some may argue that Azula turning nuts is “growth”, but again, the revelation of her being a lonely, paranoid girl with parental issues is just a development, not a fundamental change to her character like Zuko. Zuko went from good as a child, to lost in bad influence as a teenager, then back to good again. Azula was always bad, and it was her own choice and everything we see of her was always there from the start. It just hadn’t been revealed to us yet.

While the lack of growth is what makes villains so interesting, can the same be said for heroes who don’t grow, and villains that do grow?

I can point at Goku at the start of Z and end of Super, and the only real difference will be his power level and hair. He’s still same old Goku. 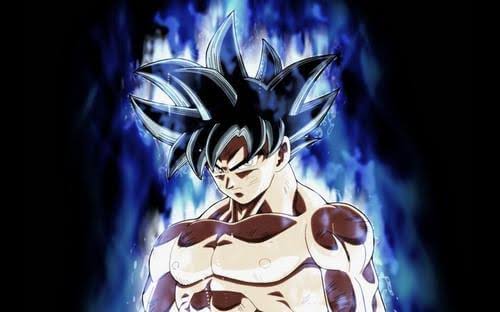 Goku never beats the opponent by outthinking them, instead, he just gets stronger for some convoluted reason or through training because “Saiyans are infinite.” It doesn’t help that his friends have settled down, found more important things in life and have significantly changed, because it only serves to makes his character look even worse.

This is why almost everybody I know, when asked, “Who is your favorite character from Dragonball Z?”, the answer is almost always “Not Goku”. 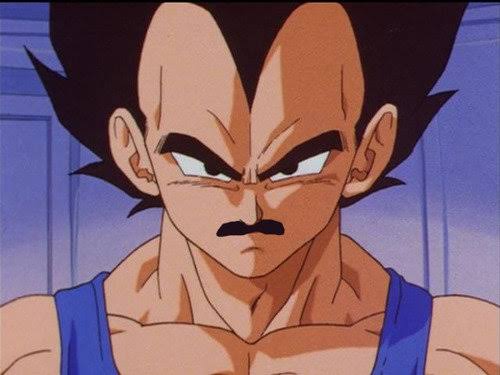 Vegeta, on the other hand, goes from genocidal egomaniac to family man and defender of Earth. The craziest part is that it works in the context of this universe without being boring. Ironically, his growth as a character is inspired by Goku, a character that never grows.

So, what is my point here? Simple. 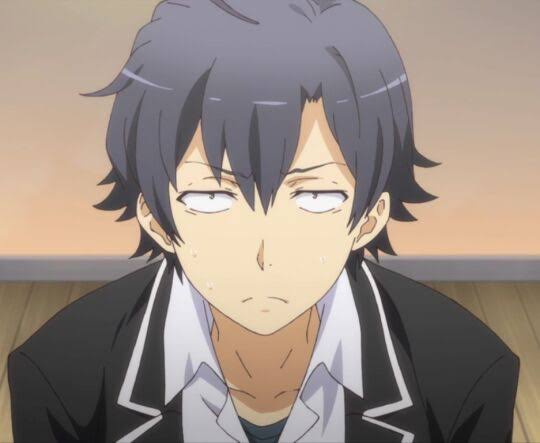 If you want to make a good character, you have to either make them grow or show the consequences of their refusal to grow. This is why all good villains/flawed characters are stubborn or arrogant. That determination works because they think they’re right, and when that becomes challenged, they have to either accept it or dig themselves deeper. Either results are very captivating to watch.

Just be sure that the lack of growth should be punished, not rewarded. For the consequences of refusing to grow up until the last second in another classic shounen, see Chimera Arc.

Back to the start of this review, I mentioned Tomoko. She is the perfect example of a flawed character still being interesting despite the lack of growth. She shows exactly what the consequences are of refusing to change the wrong way of doing things in your life. She’s a complex character because she’s realistic. You can’t just up and change your beliefs, biases and ideals overnight. 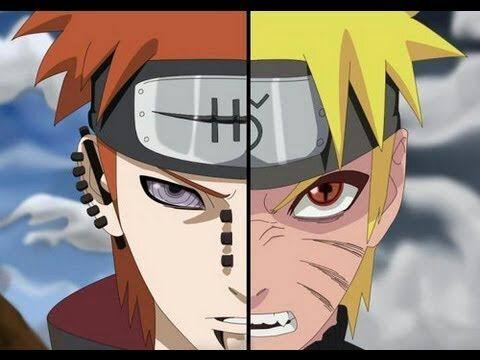 The final verdict is that growth is not necessary tool to make a good character, because even the lack of it can make for some memorable characters.

Character development is still necessary though, so I’m still throwing it in all my reviews as an easy pro. I’ll just be using it correctly.

19 thoughts on “Do Characters Really Need “Growth” To Be Good Characters?”