That’s exactly what happened and you know it.

I know Aladdin had a bad trailer,but the fact that they released this means that they REALLY wanted to clear the air and get some good will back in the audience’s minds.

So here’s some Frozen 2:

This is probably the best kind of teaser trailer,primarily because it’s actually a teaser that’s showcasing the progression of animation since 2013 instead of spoiling whole points of the movie.

We don’t see too much here other than a lot of action scenes.

Half the trailer was Elsa freezing her steps to walk on the ocean (which looks absolutely fantastic by the way). 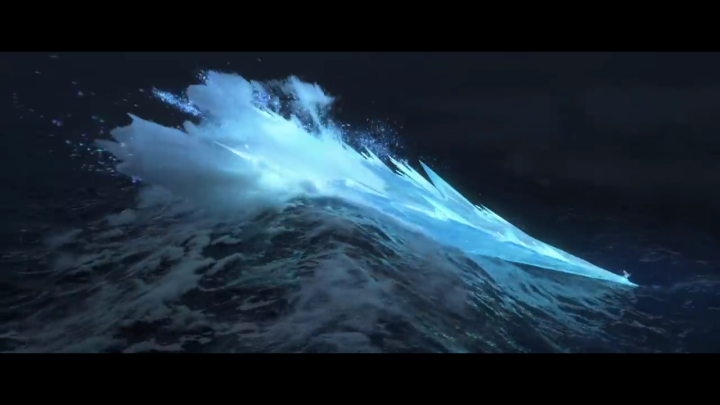 There really isn’t a lot more than that, I just wanted to point out the obvious damage control they’re trying to pull. I mean,it’s not coming out until November. The timing’s too good (or bad?) with the sudden backlash at Will Smith’s stando, and I just found it funny. 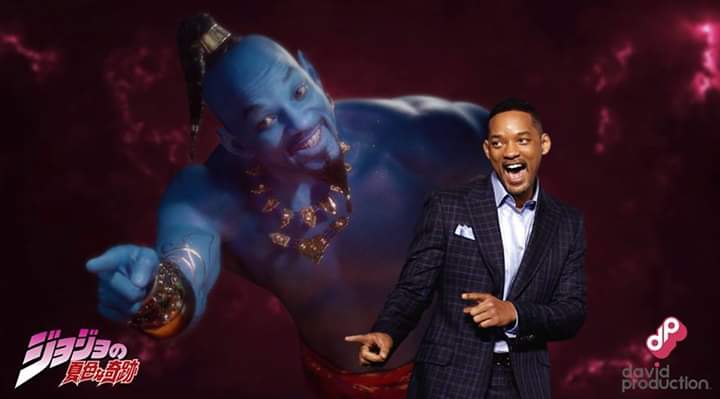 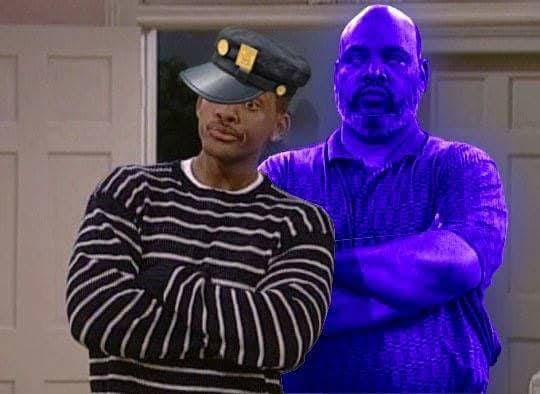 As for the anime reviews, well, I suddenly found myself saddled with a bunch of responsibilities. I WILL review them at some point,but it may be at the end of the season,much like I did with Zombieland Saga.

I don’t like watching good anime when I have boring work stuff I have to do. I think these shows deserve my full attention,and I can’t give it that this month. I’m still watching,just not gonna be writing every week about it.