I’m sure all of you have heard the news at this point, and it stings the more I think about it. Stephen Hillenburg, creator of beloved cartoons such as Spongebob Squarepants and Director of Rocko’s Modern Life, passed away after battling Lou Gehrig’s Disease, or as it’s more commonly known, ALS. Losing Stan Lee was a sad, but ultimately inevitable event, because he was a 95 year old man who had already lived a long life and left his mark on history.

Stephen Hillenburg died at the much younger age of 57, but he also left a huge mark on the lives of many people. I cannot tell you how frustrating that fact was to me.  Now, I’m not here to make myself or you guys upset about this whole thing, because I’m sure we all are. So instead, I want to talk a little bit about his life for a bit and the influence he had on me, and so many others.

Stephen Hillenburg held a lot of jobs in his youth, but for whatever reason, he was always attracted to the ocean. His jobs, ranging from working at a nautical themed restaurant as a boy (the inspiration for the Krusty Krab), a park attendant, art show director, until eventually, a marine biology teacher, lays down the pieces of what would eventually push him to create the famous sponge we know and love today. 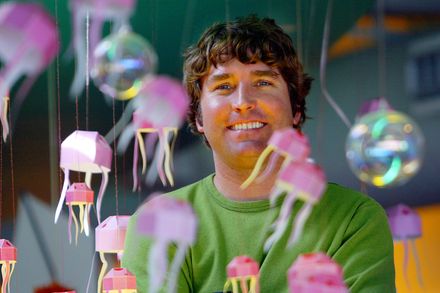 He would find a lot of happiness in teaching kids about the ocean and he noticed that the most interesting topic to kids was, you guessed it, the study of undersea creatures. During this time period, he was a staff artist for the Ocean Institute, and he created a comic for the kids he thought to teach them easier. Unbeknownst to him at the time, was that this little project of his, this comic called The Intertidal Zone, was the foundation for what would eventually become the denizens of Bikini Bottom.

He liked it so much that he started going to publishers to try and get his comic out there, but he was unfortunately unable to get any of them to sign on to the idea. Determined, he started going to animation festivals and eventually went back to school to pursue his next passion: animation. He graduated with a Master’s and set out to make some cartoons. 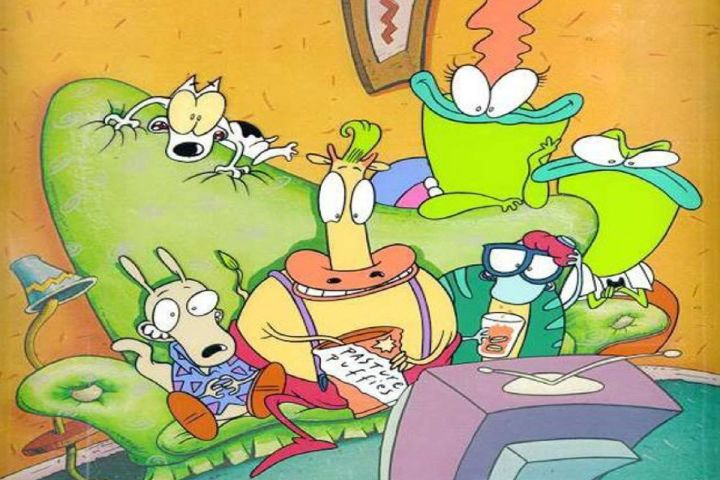 His first professional work was as director for the raunchy but hilarious Rocko’s Modern Life. The more adult and surreal nature of the show’s humor was also the base for Spongebob’s own brand of zany humor. He also used his high position in the show to finally pay off his student loans.

Nice to know that even back then, the education system riddled students with debt.

Finally, after a friend of his convinced him to try and sell the idea of his old comic, The Intertidal Zone as a show to Nickelodeon’s producers, he did just that. First, he changed Bob the Sponge’s design from the, by his own words,”was the correct thing to do biologically as a marine-science teacher”, to the iconic kitchen sponge shape he is today, mostly because he thought it was funnier and fit the “square” personality of the character, being a somewhat nerdy, squeaky clean oddball.

What I love about the story of how they pitched it was that Hillenburg put on a Hawaiian shirt, played Hawaiian music, and rolled in an aquarium that had models of the show’s characters to set the mood for the presentation. The suits liked it, and the rest is history. 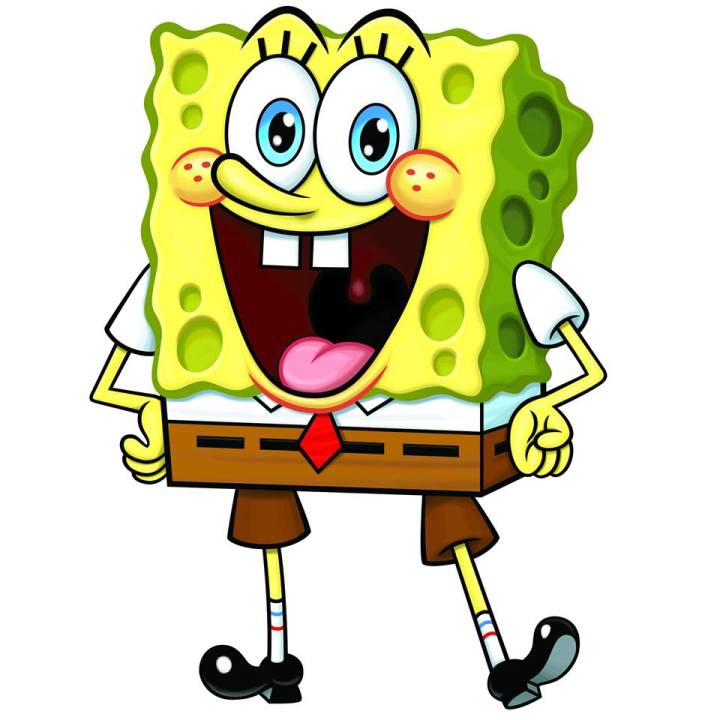 I could go on and on about his life, but the reason why I talked about it was because of how inspiring that was to read. He didn’t start out as the creator of one of the best cartoons ever right out of college. He was a park attendant, then a marine biologist, then a teacher, and apparently found his life’s greatest passion through his experiences in those jobs. He went so far as to go back to school to pursue this passion, and it paid off in the best of ways. He was not only a talented and intelligent individual, but a hard working and determined professional, who had fun doing the work he did, no matter what it was, because it made people have fun.

I said his greatest passion was animation, but every job he was in makes me believe that he was almost just as passionate. He truly enjoyed almost everything he did, and it shows in all of his work. I can barely muster passion doing my day job.

I’m the first to admit that I only decided to delve into his life because of this news, as always happens, but knowing his story was a great experience. Spongebob is one of the funniest and most memorable shows I’ve watched in my life, and though his creator has passed on, I’ll make damn sure to quote that show all the time so nobody forgets about what a marine biology professor left his comfortable job for, way back in 1989.

As a closing, I would like to end with a video I found by one Gus Johnson, who performs a series of beautiful medley of the iconic songs of Spongebob.