With the final episode of Zombieland Saga, I guess it’s time for me to share my final thoughts on it, but first, I’ll talk about the 9th episode, which is the only episode not part of Sakura’s final character arc I haven’t seen yet. 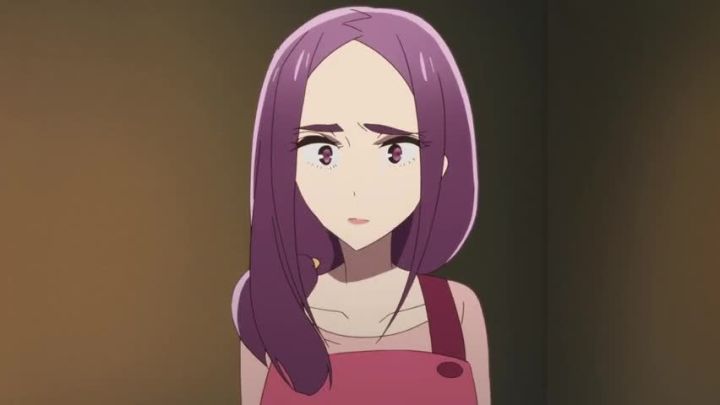 The Saki Episode finally deals with what I wanted the series to get more into, which is showing how they react when met with a figure from their past, all grown up. I love plots that focus on characters interacting with future versions of people they know, and this episode delivered.

Favorite moment of the episode for me was, when faced with Saki, Saki’s old friend who is now a mother with bad memories of her life as a delinquent, and seeing another Saki be careless, was to punch her in the face. I love this interaction because you can feel that she was holding back all those unresolved feelings of guilt and shame for not saving her extremely reckless friend.

Sakura’s final character arc, and my favorite part of the show.

I didn’t expect an aesop about the merits of trying hard only for it to be all for nothing in my zombie idol show, but I got it anyway, and it surprisingly pulls it off!

Sakura’s backstory, somehow, feels the roughest out of all the zombies. While Junko and Ai had their own similar problems of coming back to life, there is one key thing that they had that Sakura feels she never did.

Both of them are tragic because they died at the peak of their careers, but in Sakura’s case, she died having never accomplished anything she wanted. Somehow, that’s so much worse because it’s so relatable. One of my fears, and to be perfectly honest, biggest deterrents from the call of death, is the thought that I won’t leave a mark on anything or anyone in this world. I have that same, self-defeating mentality that Sakura has.

In her case, I can completely understand. She tried her hardest, but in the end, it ends up not mattering. Only half of that misery is caused by bad luck, the other half is the need to “make up” for all of your failures. This unnecessary pressure only makes you more prone to mistakes, and at that point, failure becomes a self-perpetuating cycle.

It is Sakura’s perfectionist and determinator nature that is both her strongest asset and greatest flaws. She’s too single-minded, to the point that she ignores everything else in her life for the sake of victory. It’s not a question of her hard work being the cause of her pain, but the lack of people to suffer with.

Her acceptance of failure leads to her finally doing what she has never done before, which is to stand right back up instead of stewing over it, because now there’s people who are there to catch her when she falls again.

I talked way too much about her, so now, let’s focus on the bombshells dropped in the last few episodes. 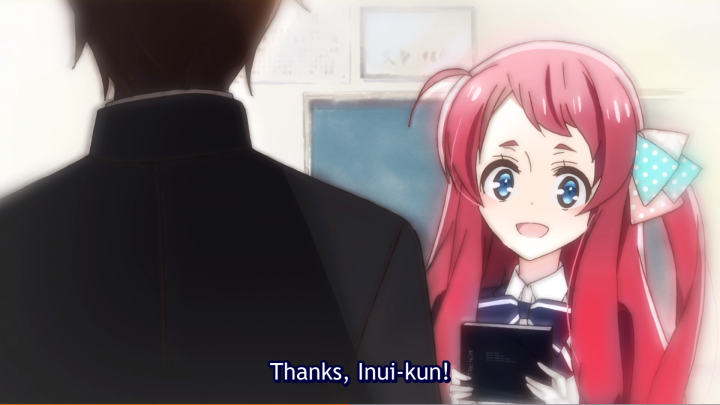 Firstly, the revelation of Manager’s boisterous facade. We now know that Sakura was probably his crush from 10 years ago, and the reason for his wearing of shades was to prevent her from recognizing him in case she regains her memories.

For somebody who “only cares about saving Saga”, he sure was heartfelt in saying he will never give up on Sakura. There has to be some horror elements to this whole “resurrecting your dead crush to fulfill her dreams” thing, but that can wait until the second season (which is 100% happening, I am calling it right now!). 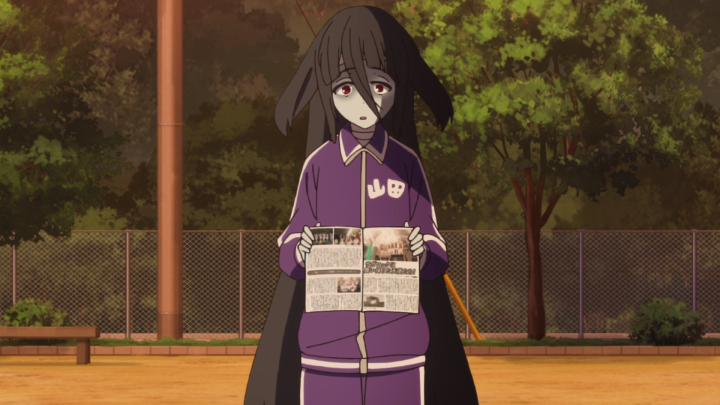 Secondly, Yamada Tae’s DEFINITELY gotten smarter, way past just mimicking at this point. Now, she’s trying to help the rest of them get through to Sakura, and even recalls things Sakura used to do for her. Alas, much like Yugiri, her origins are still a mystery,but she’ still as adorable as ever. 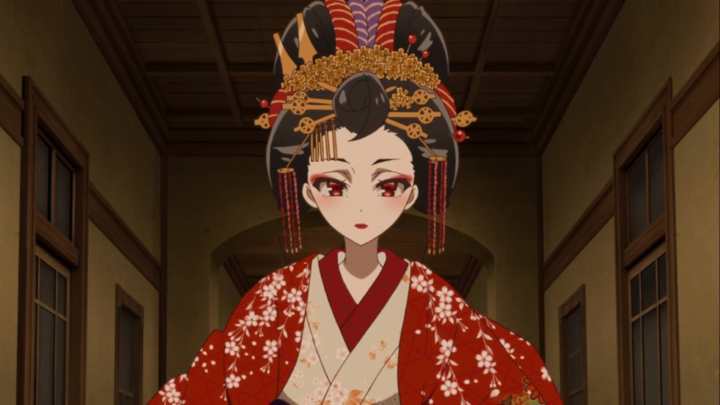 Thirdly, I am now sure the showrunners KNOW they’ve underutilized Yugiri at this point, so they’ve just made it a gag at this point, a gag I personally find hilarious. The constant building up of her being the one to be the focus then promptly being sidelined is definitely on purpose, and in my opinion, MIGHT be a huge plotpoint to the nature of their resurrection. She probably knows some magic stuff from the past that’ll be relevant in the future.

Lastly, the end scene (and some tweets from the official twitter account) basically confirms we’ll be getting more Zombieland Saga in the future. Truthfully, I’ve always expected this show to be a two-cour type show, and I’m glad they chose NOT to try and answer all of the loose ends into 22 minutes.

It’ll all come to a head soon enough, so I will wait.

This is the show I had the most fun with this year, by far. It may not be a complex character drama or an action-packed shounen, but what it does have is a lot of heart and charm. It’s one of those shows that will be a favorite for me to rewatch just because I find every character so likeable without being too invested in a long narrative, such as Dragon Maid.

Considering the already ridiculous premise of “idols with a twist” was done so poorly in the previous season with Backstreet Girls, I’m just glad to see the concept of an idol anime with a little extra sprinkled on finally executed well.

Now, it’s time for the final gif of the –