A quick blogpost because I JUST noticed it, and I had to confirm my suspicions.

Remember the famous “Moon” scene in Koe no Katachi?

Well, it turns out there was a famous way for a person to confess in Japan back in the old days. The person would say, “the moon is beautiful, isn’t it” (tsuki ga kirei, desune?) ,as it was considered to be more literary, intelligent, and reserved to do so compared to saying “I love you” (aishteru).

Guess what Shoya responded to Shouko with?

It was a very popular way of confessing for the reserved Japanese people of the early 1900s, as noted by classic novelist Souseki Natsumi (1867-1916)!

Just a cool little thing I noticed. Our ship sailed much earlier than we thought, and they didn’t even notice 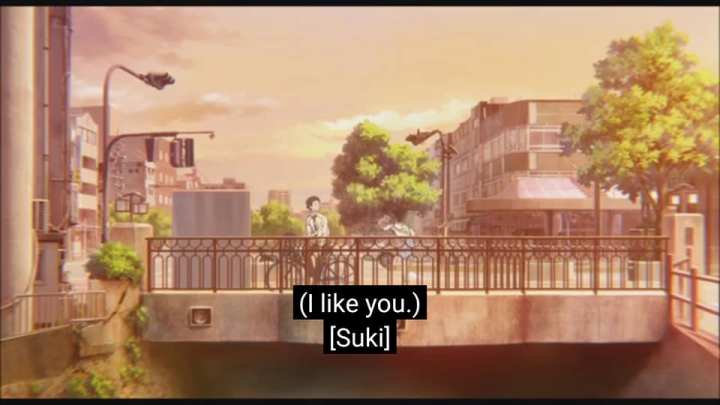 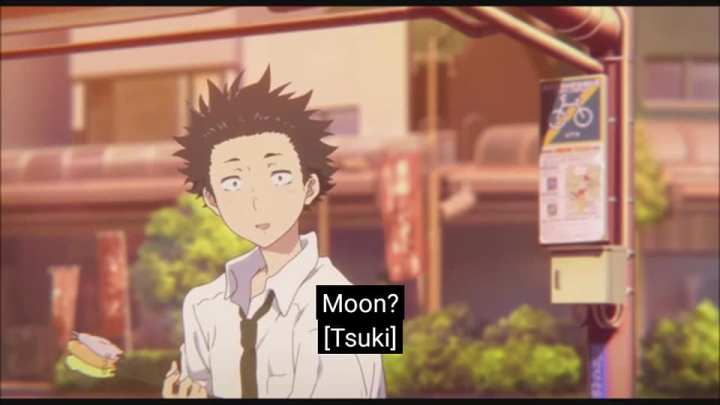 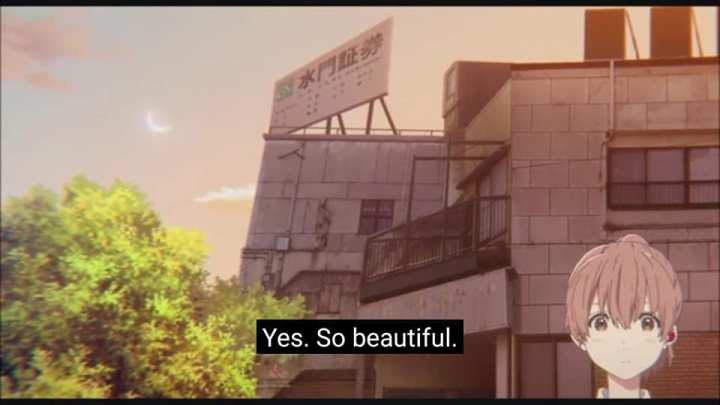 This was such a ridiculous train of thought. I was reading a manga about a gyaru, and a teacher says “the moon is beautiful”, and the gyaru blushes all of a sudden.

I think, “Huh, that’s weird”, and look into it. I suddenly remember watching Tsuki Ga Kirei, which literally translates to “the moon is beautiful”. Tsuki ga Kirei was a romance. 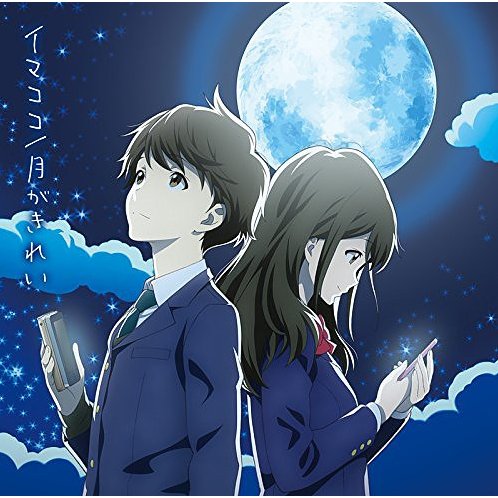 At that point, I was like: “What the hell, why is this so common in romance?”

So I researched it, and THEN I remembered the Koe no Katachi scene, and it was such a Eureka moment!

I’m not even sure if this is new to you guys, but it was to me. If it WAS new to you, share this as much as humanly possible, it’s such a cool detail that I think doesn’t get noticed enough.

That’s it for today!

7 thoughts on “Shouya’s Indirect Confession To Shouko During The Moon Scene!”