Yep, I’ve only been watching these three things this month. I’ve been so busy with things, catching up with IRL friends before my internship starts, enrolling myself for my final year in college and a lot of other stuff. So, today, we’ll just have a short recap of the three shows that I’ve bothered to watch this month.

Also, with OJT starting, I’ve decided to put some series on hold, focusing only on the top shows I enjoyed. Instead, for this month, I will be watching Satoshi Kon and Makoto Shinkai movies! Expect movie posts for June.

But first, let me explain why I’ve dropped watching the following shows for the time being. 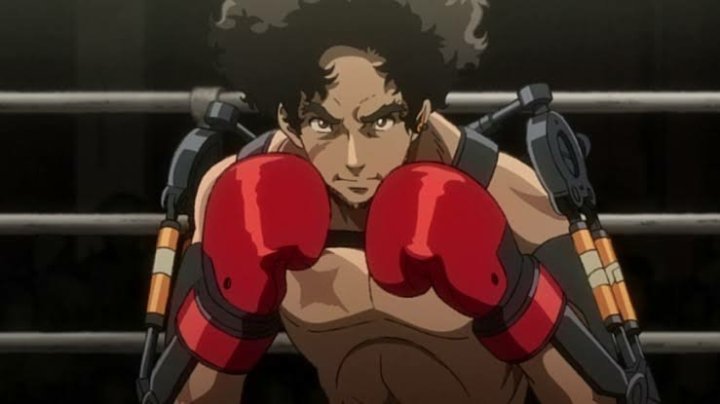 I feel like this is a series that I’ll appreciate more once it’s finished and I can watch it in one sitting. My biggest problem with this series has to be the lack of great characterization so far. It lacks the deep and colorful characters from similar grungy works such as Samurai Champloo and Cowboy Bebop. It’s not bad by any stretch, or even mediocre, because I know it can get really freaking good when it wants to. I just don’t care as much about the characters as I should. Joe is standard cocky underdog, Coach is standard bum coach, and Kid is standard techy kid. Joe got some development when he was a nervous wreck in his first official fight and Coach is also getting some development, at least, but the best written character so far is Joe’s 17th ranked opponent, an ex-soldier who used to be a former student of Coach, with severe and accurately portrayed PTSD. A series can have amazing visuals, music, and animation, but it also needs to be supported by a larger-than-life cast to be considered one of the greats. Maybe I’m just setting an absurdly high bar for this series unfairly, because it reminds me so much of shows that I deem to be classics. Either way, I’ll pick it up once it’s done. All I know is, this needs at least 24 episodes to be great. 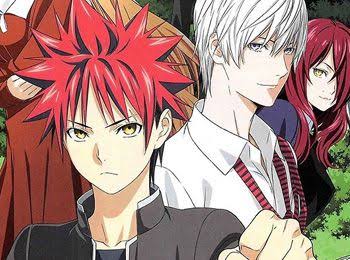 I hate this arc, it’s the most formulaic it’s ever been for this series, and they did my boy Hayama wrong by making him such a huge, selfish asshole all of a sudden. Considering this is apparently a 100 chapters in the manga? Nah. I’m probably gonna wait until season 4, and just watch a few non-filler episodes here and there. 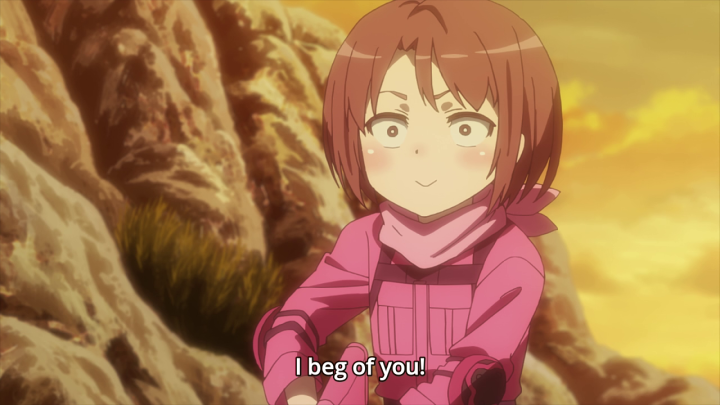 Unlike most people, I loved the talking gun and the fact that lolis were behind the big scary women group. It was so out of nowhere I just laughed it off. What I am not a fan of, is M’s character being insane, and not in a particularly funny lot or captivating way either. It honestly feels so stupid that Karen would believe anything this psychopath says, considering the fact that Pitohui is nutty, but she has never really shown any sign of being as evil or deranged as he claims. Doesn’t help that I really dislike him now that I know he’s not actually a cool and collected player, but a scared boyfriend. It’s lame, but I’m probably gonna pick up the show again a few week later, since I still love the action.

Now, here is a list of shows from this season that I am interested in catching up on whenever I am free.

Now that that’s done, let’s talk about the shows I DID watch this season! 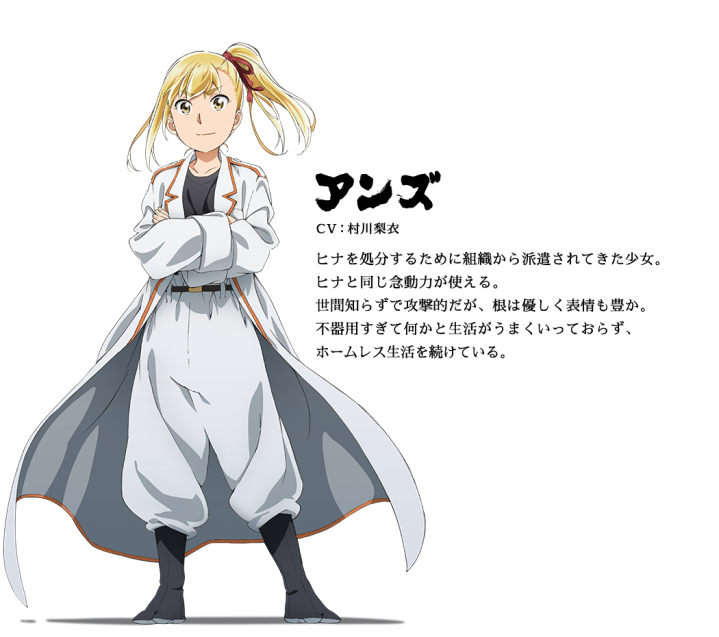 Anzumatsuri continues to be the best show of the season so far. It’s stupidly funny, it’s heartwarming, but also has a very captivating overarching story so far. Our main character Anzu is now diligently working at a family diner, most likely raising that diner’s sales through the roof as a result. Hina’s starting to be more needy of Nitta’s praise, which is a great jump from when she literally held him hostage for his stuff during Episode 1. The new esper, Mao, is a nice in-between personality for the apathetic, soft-spoken Hina and passionate, loud Anzu. Shame they left her stranded on an island with Coconut Hina and Anzu. We also start getting into some more Yakuza stuff after not really getting any after the first three episodes, not that I’m complaining, since that time was used for the development of our best humble daughter, Anzu, and trying-but-not-really daughter Hina. This is definitely a must watch! 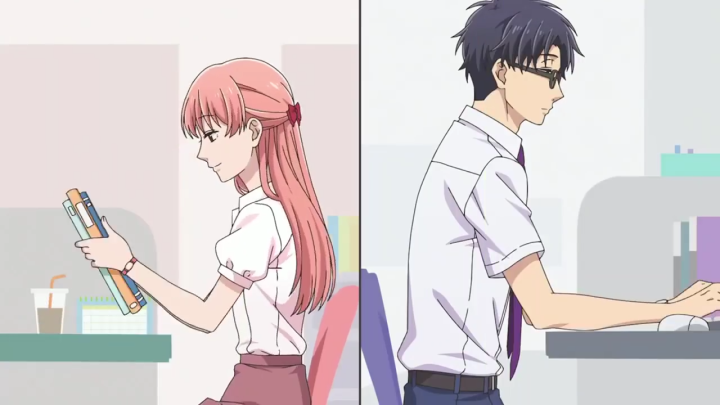 Still adorable, still fluffy, and still going at breakneck speeds of relationship progression compared to literally every other romcom that came out this year. Though to be fair, it’s because these guys are already adults, which is a refreshing POV from the usual teen melodrama. In the latest episode that I wasn’t able to make a reaction on in time this week, the most important thing to take away is that Narumi suddenly realizes their “dates” are more like playdates instead of actual dates, and we get our first “To Be Continued?”, meaning we are finally getting an arc! Well, an arc that’s most definitely gonna end by next episode because come on, this is Wotakoi we’re talking about. Also a recommend! 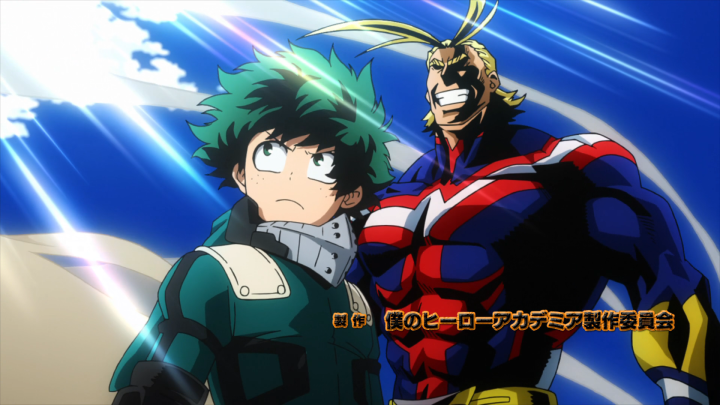 Yep, this is most definitely a shounen. I’m enjoying it so far, the vanguard villains are cool, the strife with the U. A. and public opinion is decently captivating, and the action is still hype as hell. Not much else to say really, it’s standard My Hero Academia. The real kickoff is gonna be in the later episodes most likely, so I’ll be cautiously holding back my hype until then.

That’s it for May, and see you on Tuesday!

3 thoughts on “Spring of May 2018: Hinamatsuri, Wotakoi, My Hero Academia (and plans for this month)”